A league of
extraordinary gentlemen

If you've been on the Team page of a few software agency websites you've probably noticed they all sound alike. The founders are dynamic entrepreneurs, the team members are exceptional engineers, and the company is a rare combination of talent. The whole page reads like a laundry list of buzzwords and credentials for what the company is trying to convince you that you need.

We decided to take a different approach. Instead of rattling off a list of adjectives we're highlighting our personalities, values, and culture. We think this is the best way to evaluate if we'd work well together as partners, not just as a vendor. 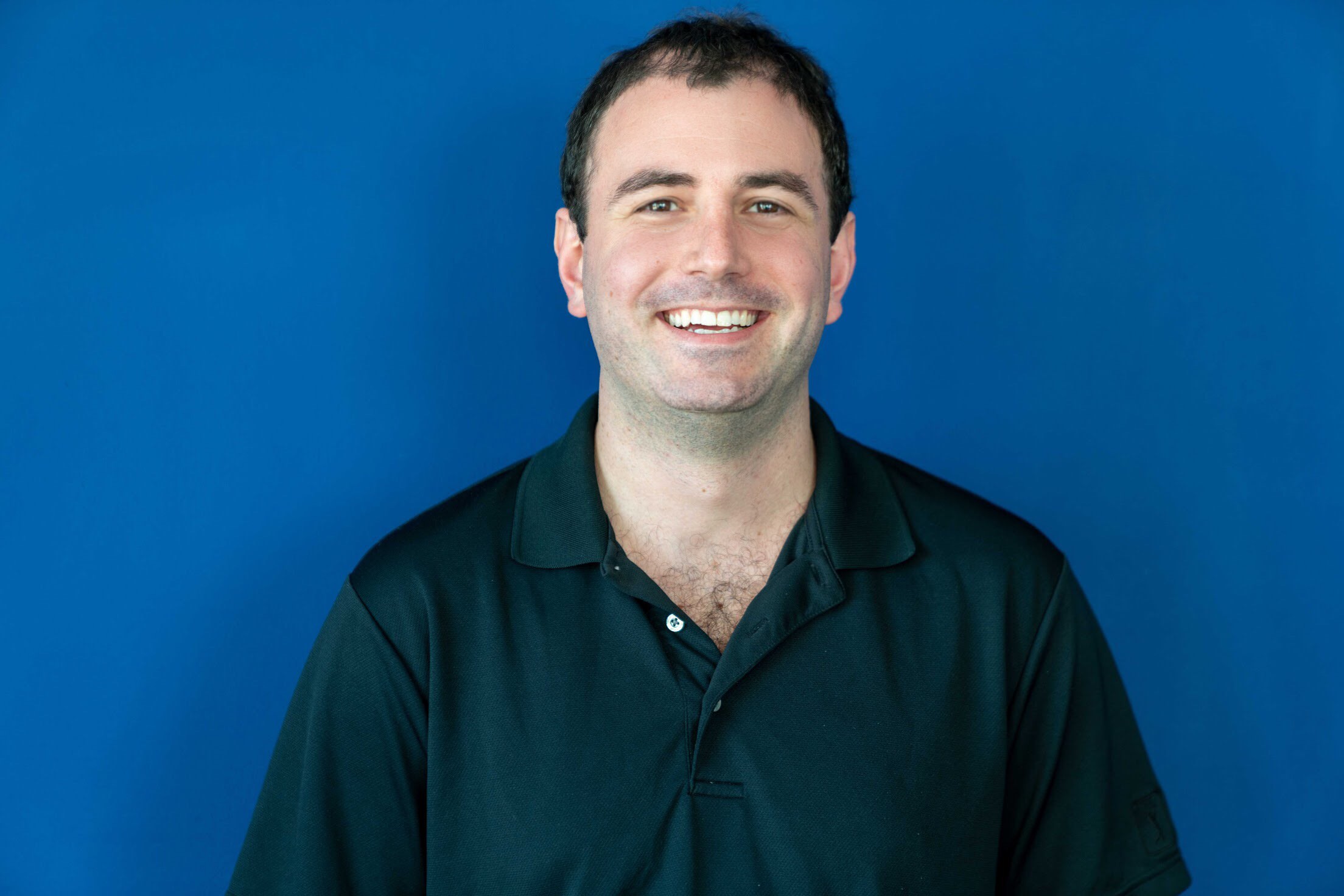 Hailing from Grosse Pointe, Michigan, Matt graduated from Tufts University in 2009, with a BA in Computer Science and a minor in Entrepreneurial Leadership Studies. After Tufts, Matt held a systems role at Boston Technologies before co-founding Setfive Consulting with a fellow Jumbo, Ashish Datta, in 2011, where he serves as the Chief Executive Officer. (He’s kind of a big deal.)

When not fearlessly leading his troops, Matt can usually be found smoking pork, grilling steaks, and experimenting with cocktails. 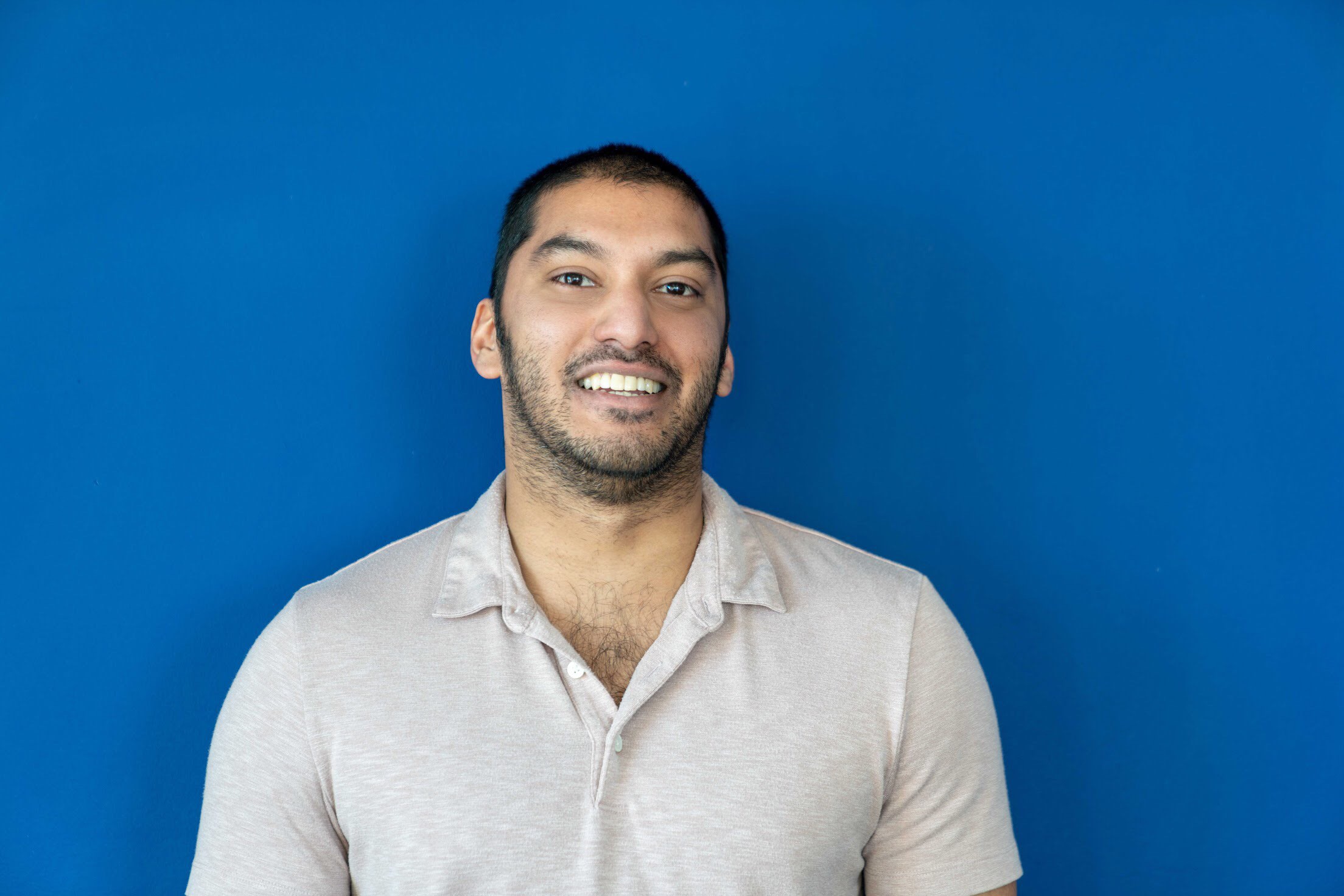 North Jersey born and bred, Ashish attended Tufts University, and graduated in 2009 with a B.S in Computer Science. Following Tufts, Ashish held engineering roles at ArmchairGM and Wikia before co-founding Setfive Consulting with his college classmate, Matt Daum. Ashish is an "OG" team member and Partner at Setfive.

Ashish's idea of "being outdoorsy" is drinking on a patio. Outside of the office, you can find Ashish in the gym, poorly practicing yoga, or sipping cocktails with his pinky out. 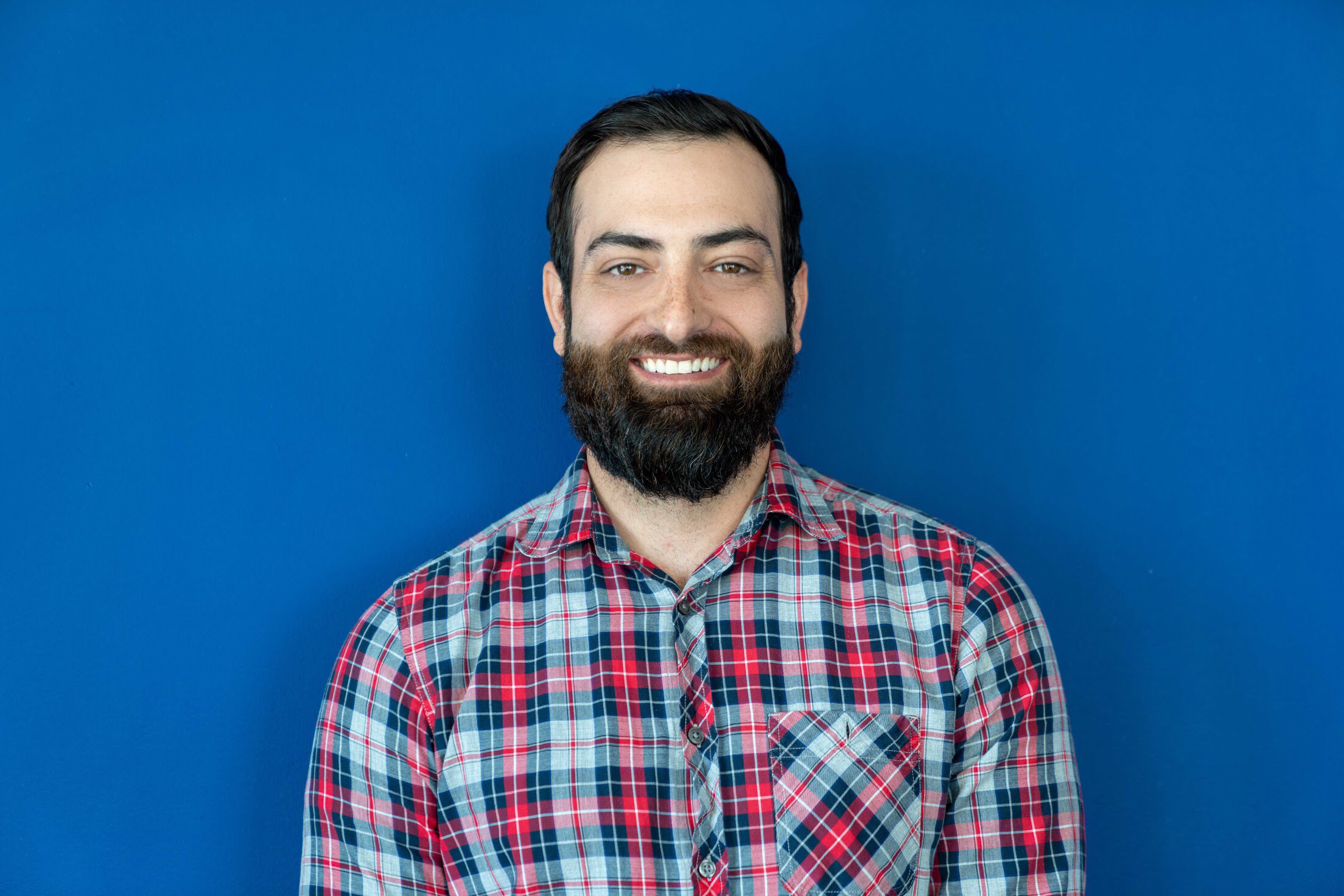 Greater Boston born and raised, Jared graduated from the University of New Hampshire in 2008 with a B.S in Business. In addition to his undergraduate diploma, he has a certificate in Web Development from Boston University. Before joining Setfive, Jared worked for Deloitte & Touche. After leaving Deloitte, Jared moved to Auckland, New Zealand, where he worked as a business analyst and mobile app developer before accompanying the Setfive team in 2013.

When not with his two dogs, (which is never) he can be found painting, rock climbing, and discovering new craft beer and sours. 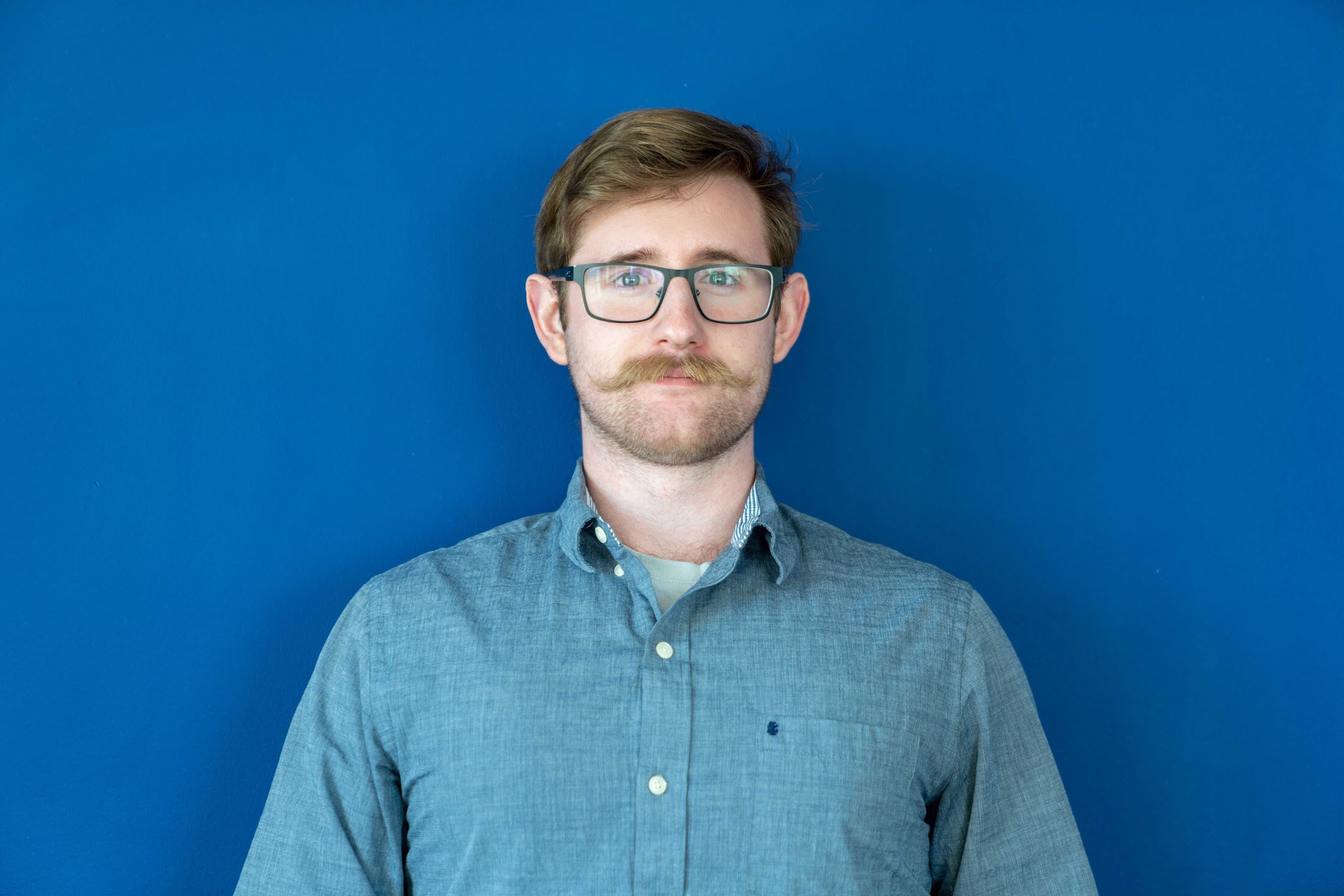 A local boy, Shane hails from North Weymouth, Massachusetts. Shane graduated from Wentworth Institute of Technology in 2018 with a B.S in Computer Engineering Technology. While studying at Wentworth, he simultaneously worked on campus as Technology Sandbox Manager. Near by, at Harvard University, he was employed as an I.T. Refresh/Deployment Technician. Only one month after graduation, Shane found his way to Setfive.

When he's not busy building the future, Shane can be found playing hockey (either in the street or on a rink), enjoying a beer by the fire with friends, or going wild in the stands at a Bruins game. 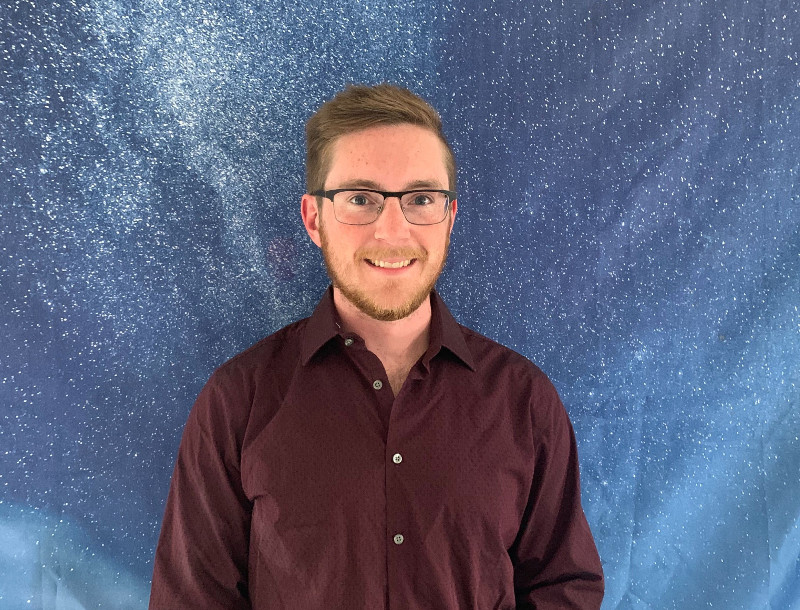 Born and raised in Westborough, Massachusetts, Spencer attended the University of Massachusetts at Amherst. While at UMass, Spencer earned a B.S in Mathematical Computing and spent a summer interning at Setfive. He spent the summer questioning the value of grad school before ultimately returning to UMass and graduating with a masters in Business & Analytics. Before joining Setfive, Spencer worked for the ADK Group where he helped clients design and launch web properties.

Outside of work, Spencer enjoys watching the NHL (sometimes with Shane), fishing, and heading to the lake. When asked about his favorite drink Spencer replied, "Wine. From a box". 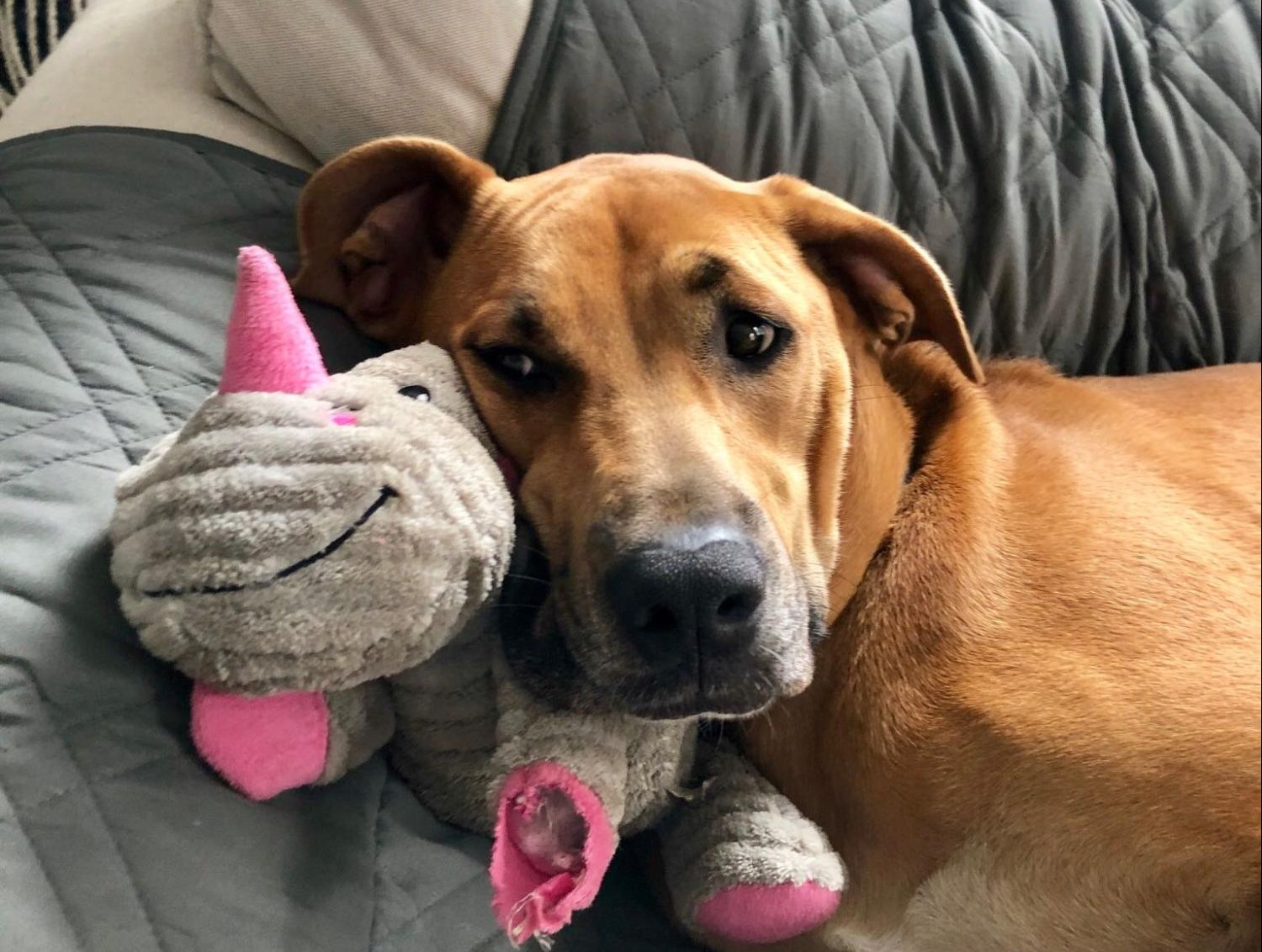 Maggie | Not An Engineer

Maggie, a southern Belle, was born in Louisiana. She joined Setfive after graduating from Rufts University, in 2017. At Rufts, Maggie majored in Dog-Toy Making and was the president of the People Petting Club. During her holiday vacations, Maggie interned at Santa’s Workshop as a Test Automation Engineer for Chew Toys.

She says her experience was quite a fairy-tail. Maggie’s drink of choice is White Claws, specifically served in a dog bowl. When asked why she doesn’t like them in a can, she howled, "there are no laws when it comes to the claws!" 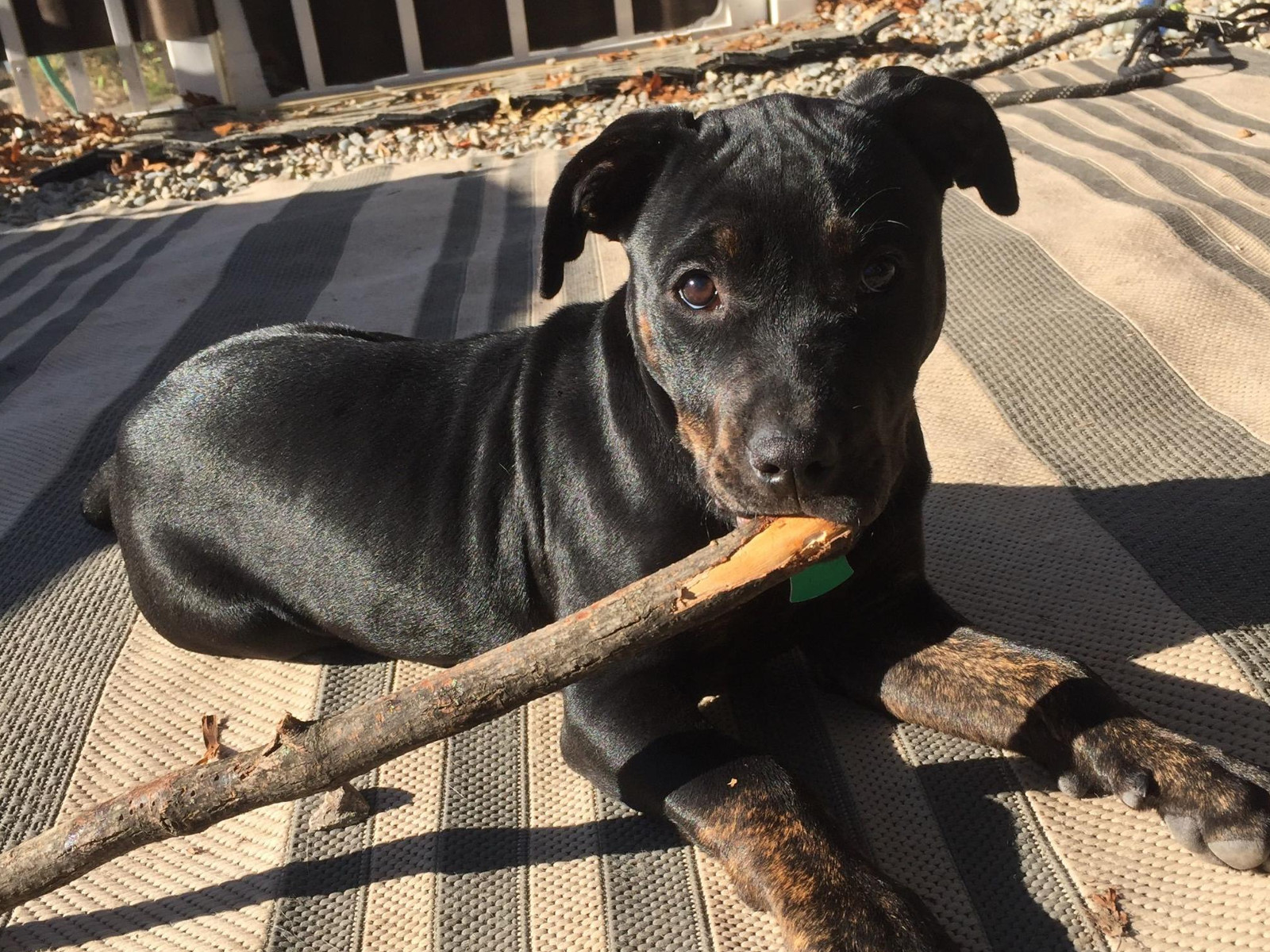 Lucy | Not An Engineer

Lucy is Setfive’s intern. We don’t see her much because she just started school. In her first dog-year at HowYard University, Lucy is majoring in yardscaping maintenance with a minor in Bark-eology. She certainly has her paws full. In her limited free time, Lucy can be found collarshopping at the local paw-n shop, baking treats, or curled up with her snout in the newest book on human training.

Lucy is too young to drink but she yelped, "she can’t wait to turn 21 in human-years because she heard that Mudslides are paw-some!" 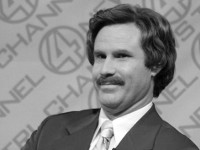 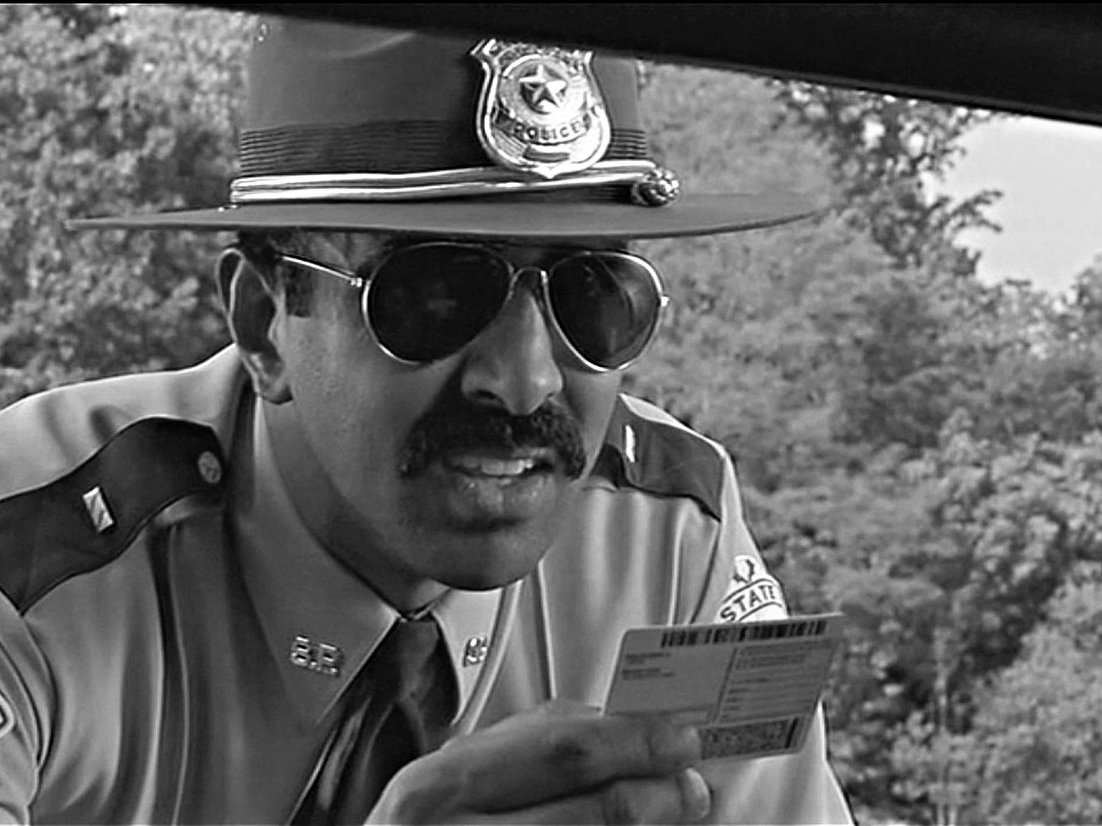 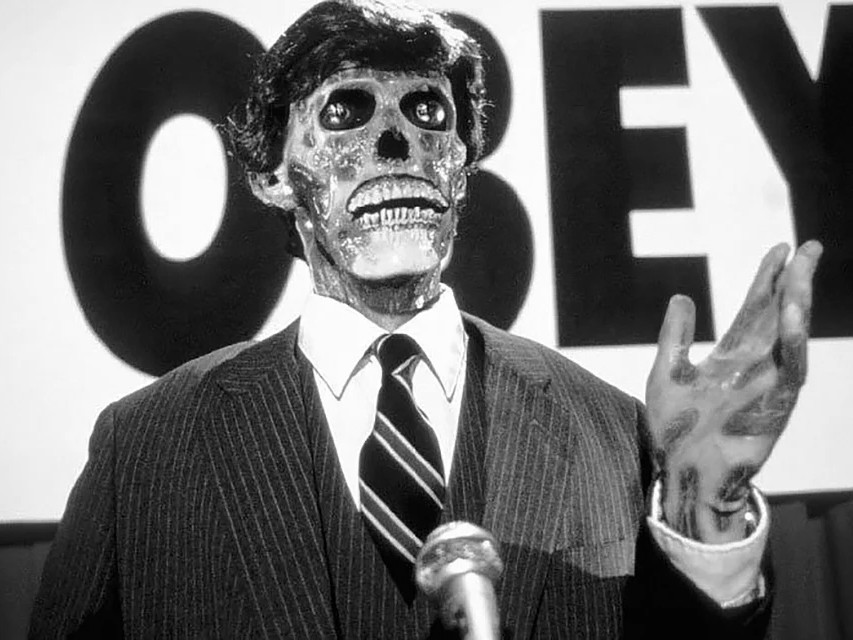 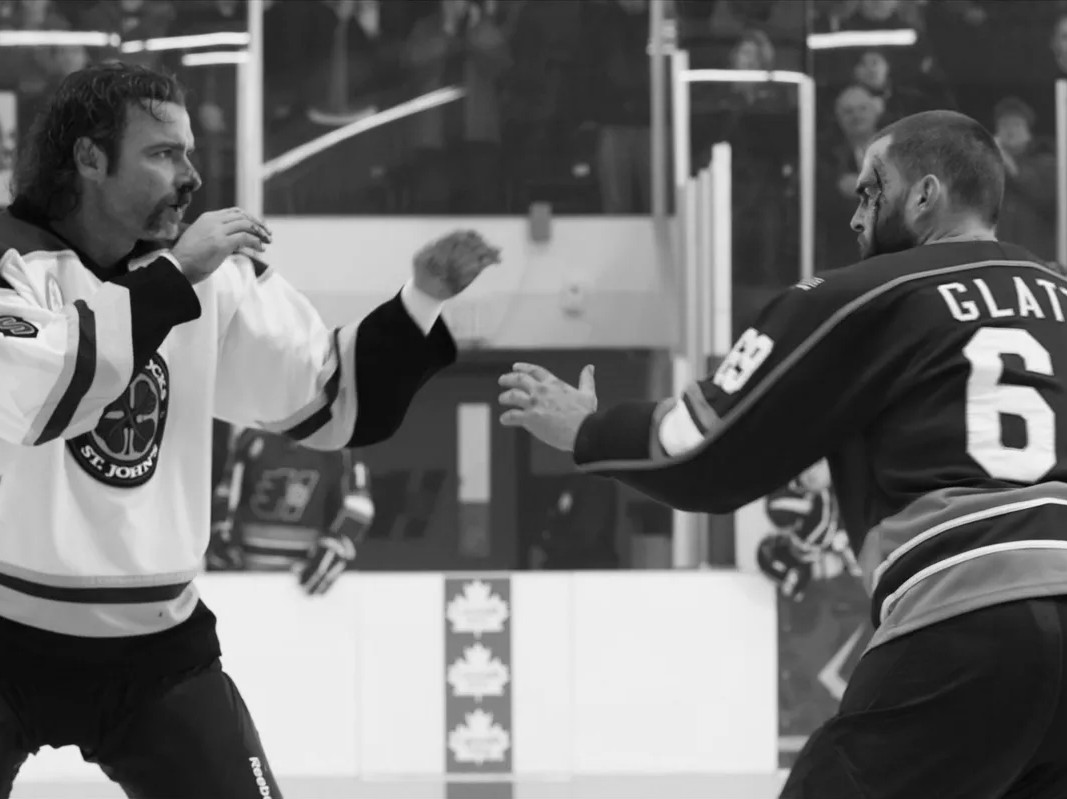 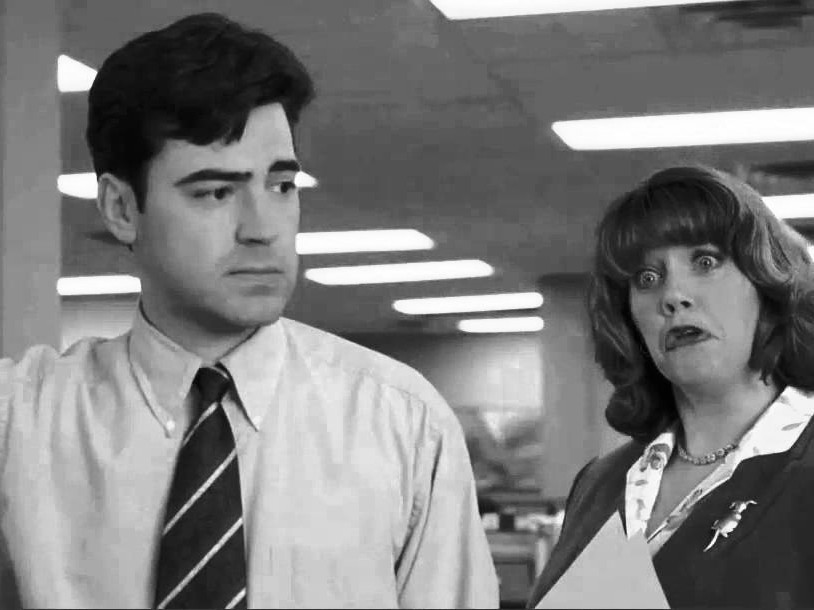 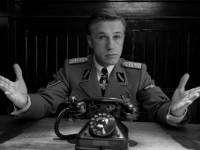 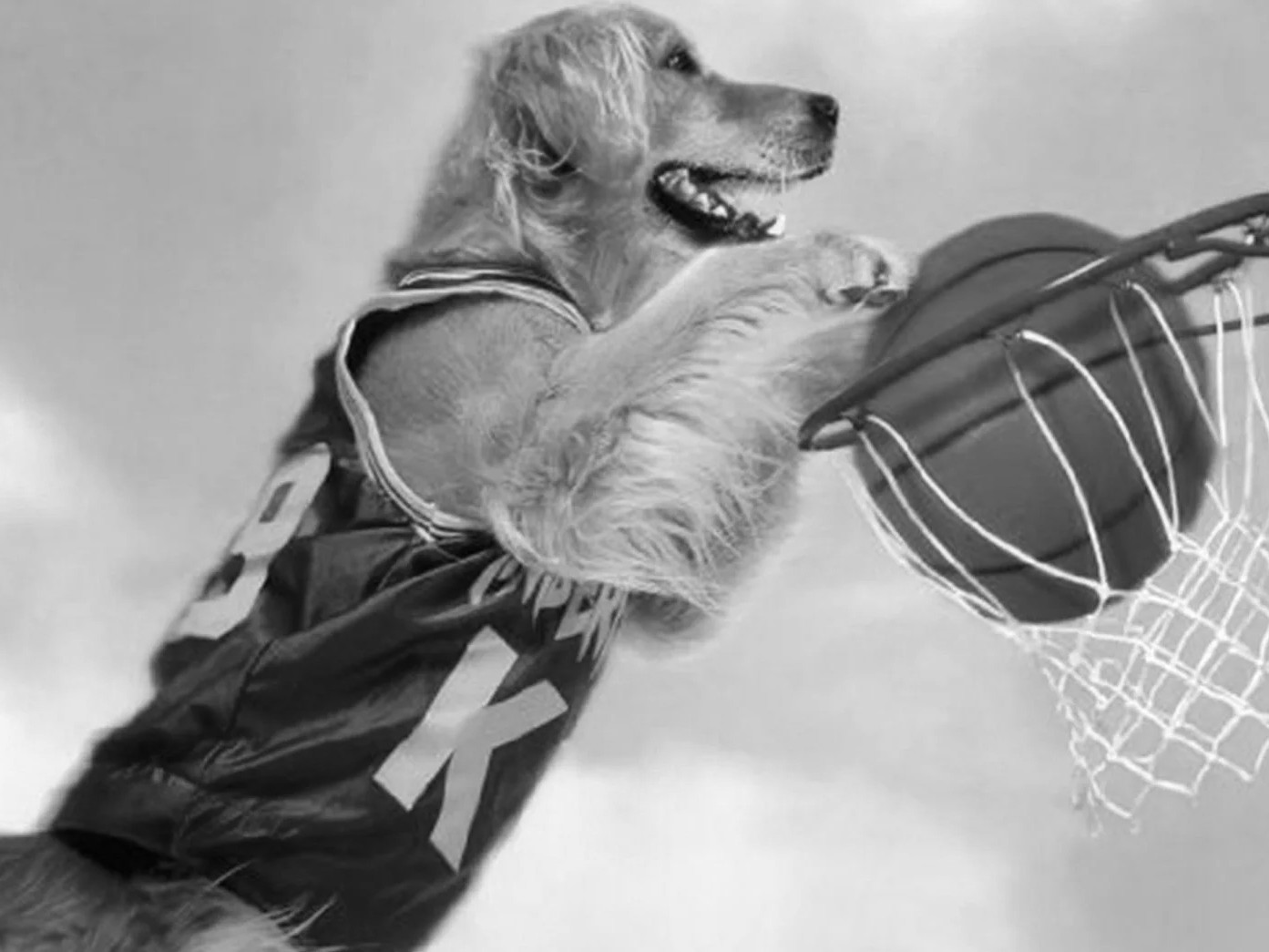 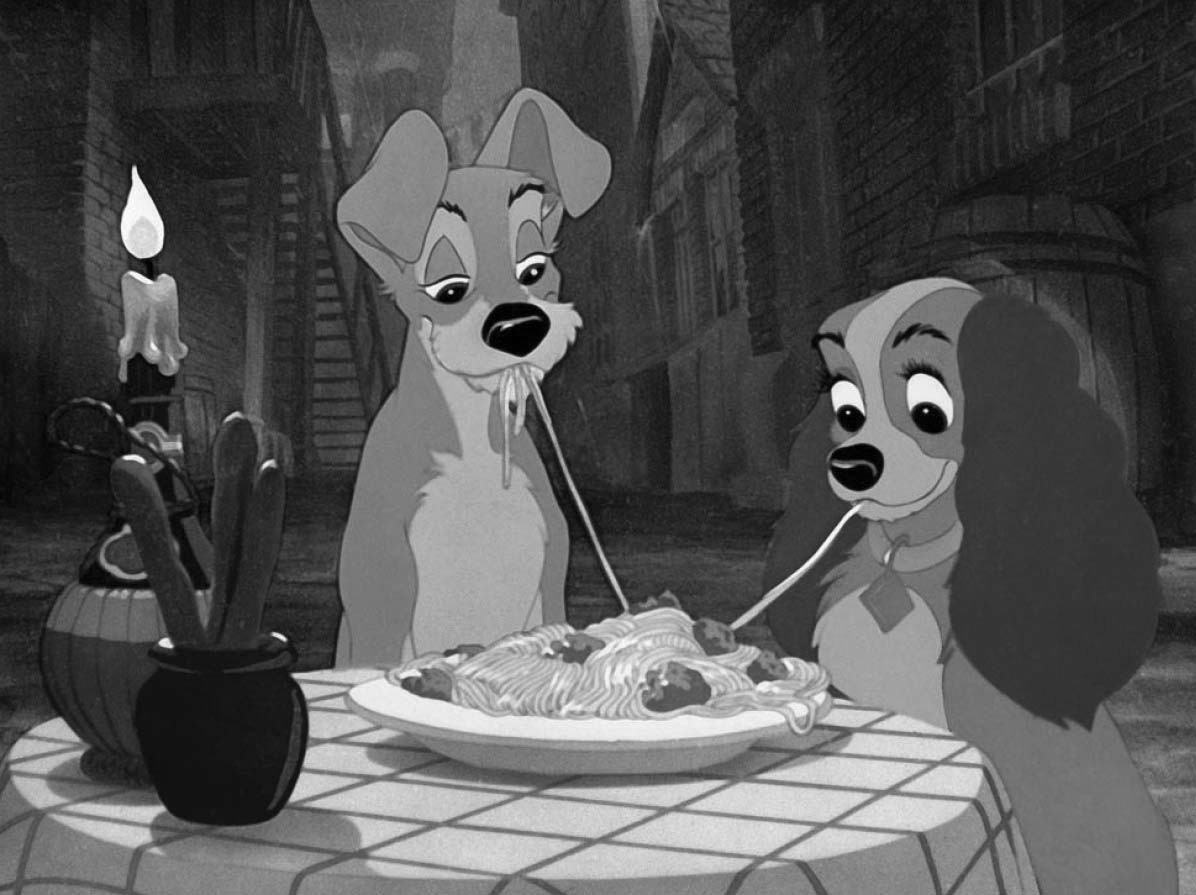 We're always on the hunt for talented engineers, so if you have a passion for building new technology, a love for delicious sandwiches, and a little swagger get in touch. Drop us a line at hiring@setfive.com